How might a global industry come together to form a ‘Super Collective’ to explore new ideas and opportunities? 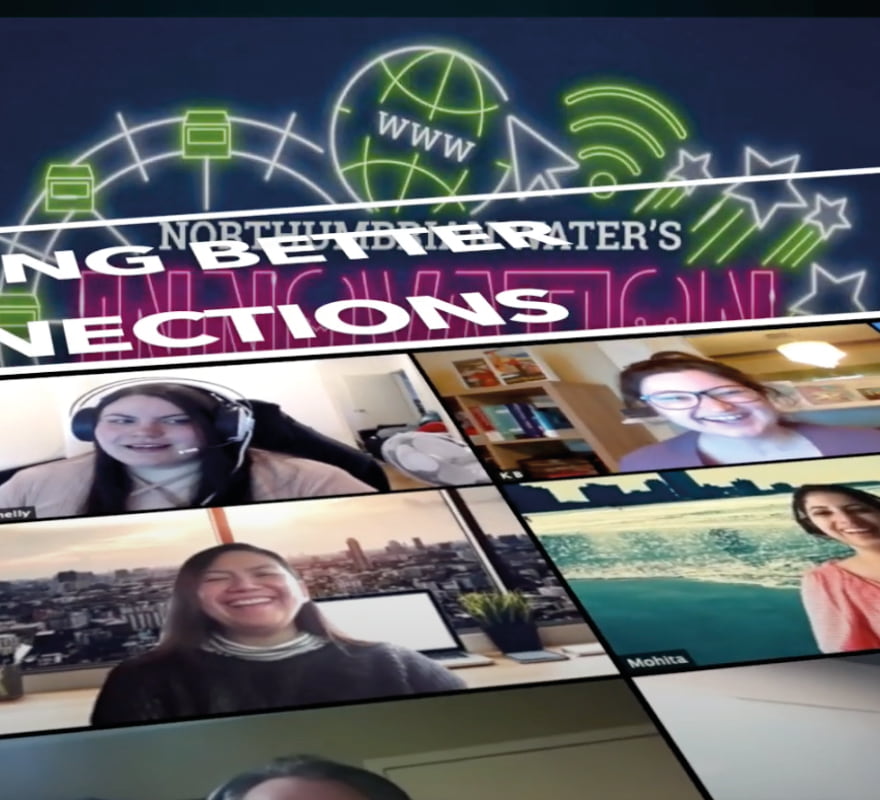 Their brief to us

The objective of the Remote Design Sprint was to explore the potential of a global industry ‘Super Collective’. The opportunity the Design Sprint presented was to come together to leverage strengths through access to capital, infrastructure, and resources to quickly create and scale new opportunities to market. The Design Sprint was also used as a working model to test the practicalities of working together as a global team. Our challenge was to assist both global teams to develop a method for collaboration and co-creation. 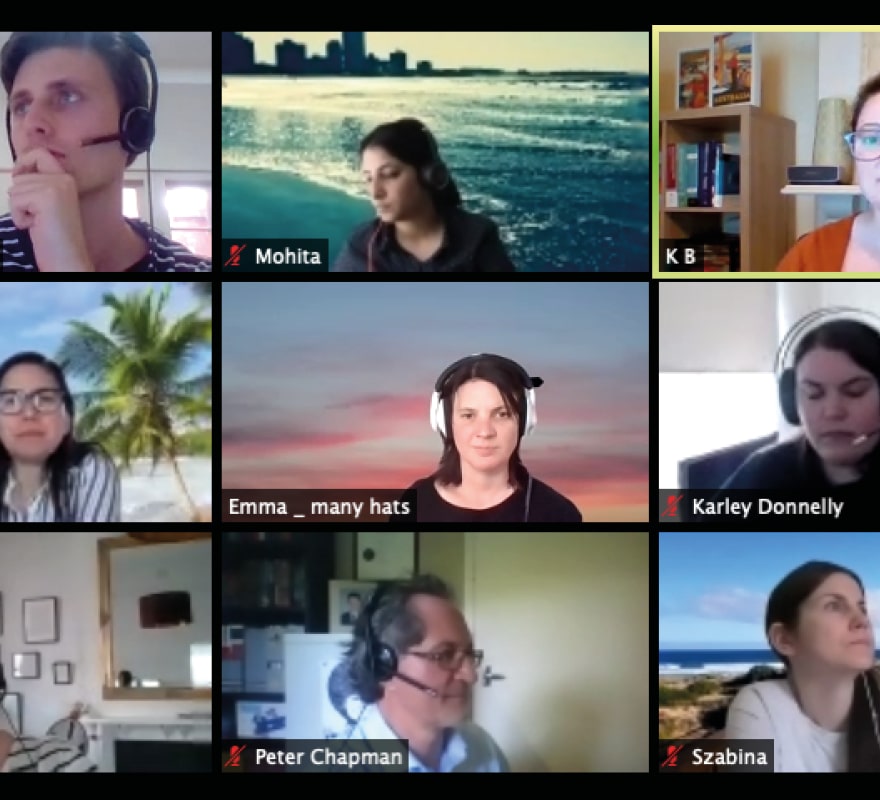 The Design Sprint Program was conducted over 3.5 days in 7 half day sessions. The biggest challenges were external to the actual Design Sprint program. These involved logistics and planning: 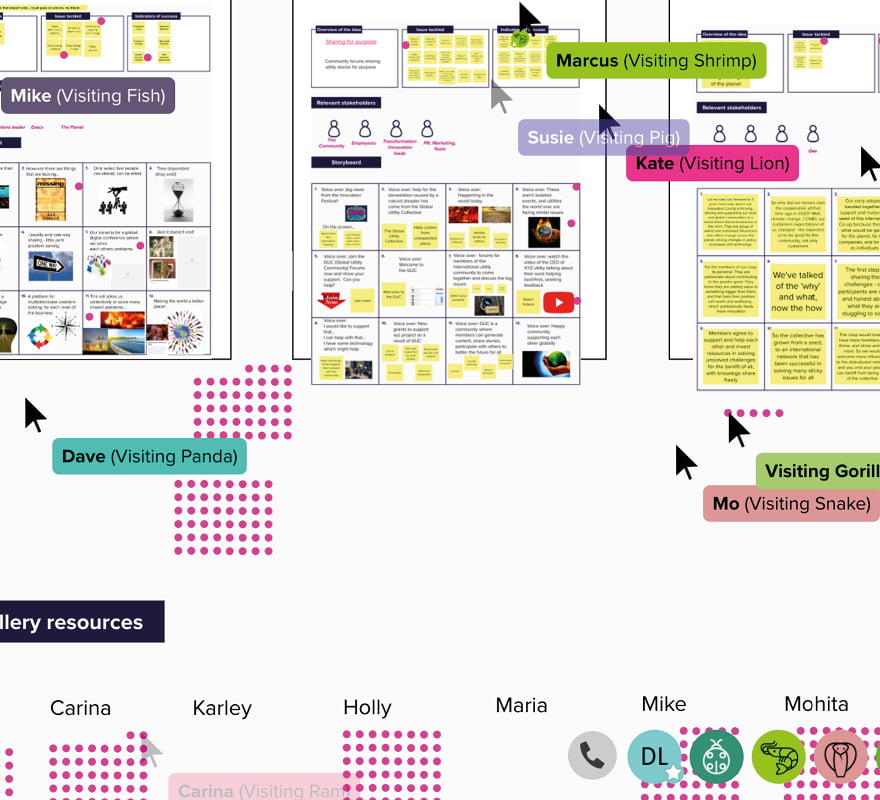 The nature of remote and the fluidity of different people joining the program meant we had to be responsive and flexible in our approach to the program. To maintain momentum and engagement the larger group was divided into smaller teams. By putting people in smaller teams it ensured that focus was always on the Design Sprint. Many of the group were taking time away from ongoing work commitments to participate.

When it came time to create the final prototype the group was divided into separate self-organising teams; Research, Design, and Production. Each team complimented and worked seamlessly together. The prototype was created in continuous 90 min sprint cycles. This allowed us to overcome issues early.

A risk that we wanted to avoid was just going through the process to tick-off milestones. Check-ins with externals was baked into the program. The externals included Execs from the Leadership Team. Their role was to sense check and course correct the group. This resulted with the group having the confidence and endorsement of the Leadership Team when the prototype was ready to be previewed to the festival audience.

The group created a promotional movie with a vision of the future. It invited the audience to become active members of the community. The final frame of the movie included a QR Code and URL that linked to a registration form.

Since the close of the festival, NWG and SAPN are exploring how to progress the relevant themes from the prototype. It is anticipated that SAPN will continue their involvement in NWG’s future Innovation Festival. As well as the possibility of hosting future state/national variations of the festival format. 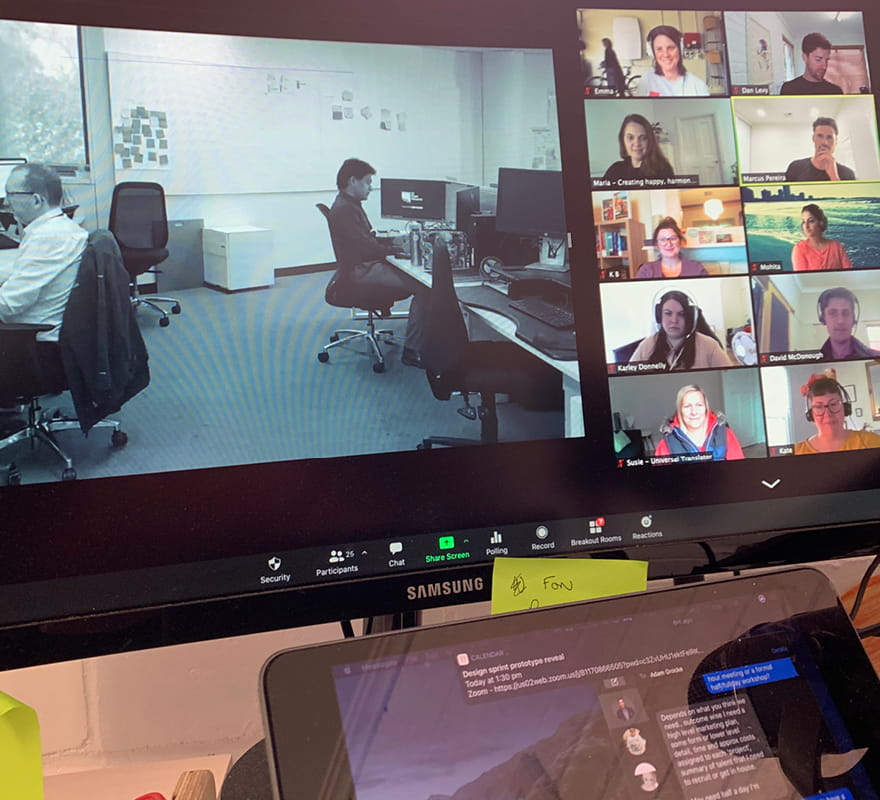 Get in touch to discuss how we can work together

From the simple to the seemingly complex, we’re happy to chat about a partnership and how we can help you POWER-UP your next project or help you build the capabilities of your team.